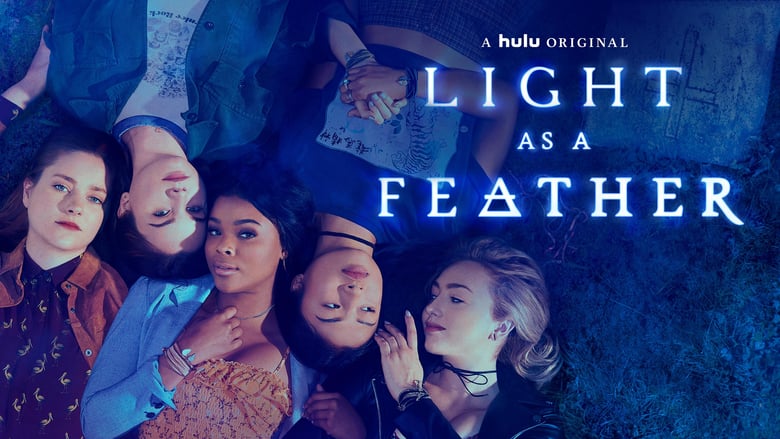 …Lost As Eden: As McKenna’s life starts to spiral, she finds herself turning to an unlikely ally. The girls head to a party where Alex meets a mysterious woman.

In the series five teen girls deal with the supernatural fallout stemming from an innocent game of “Light as a Feather, Stiff as a Board.” When the girls start dying off in the exact way that was predicted, the survivors must figure out why they’re being targeted — and whether the evil force hunting them down is one of their own.