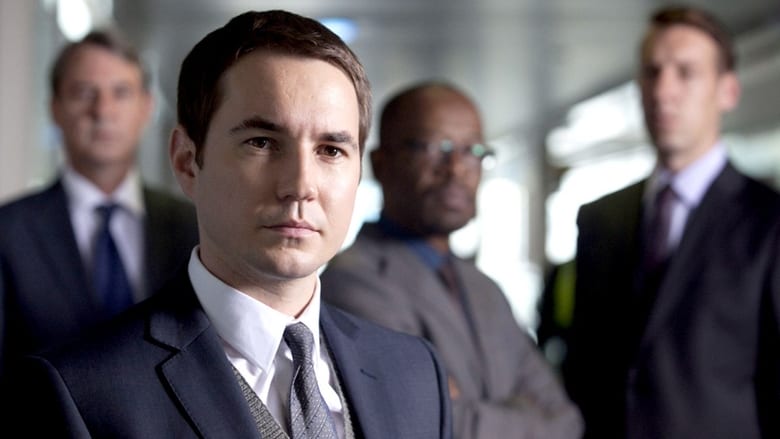 A Disastrous Affair: When Steve Arnott is transferred to a police anti-corruption unit, he finds his target is the city's top detective, Tony Gates. Can Gates really be as good as he appears? Arnott must engage in a cat-and-mouse struggle to uncover Gates' secret.