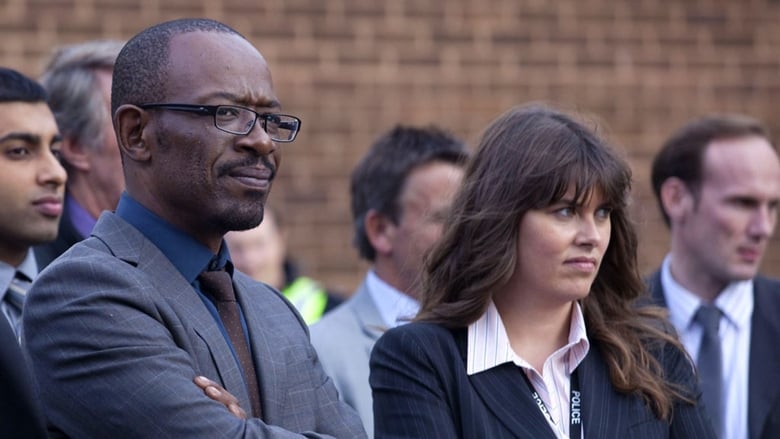 In the Trap: Arnott is convinced Gates played a part in Jackie's disappearance. With Fleming's help, the anti-corruption team tries to trap Gates into revealing his involvement in covering up Jackie's crimes.