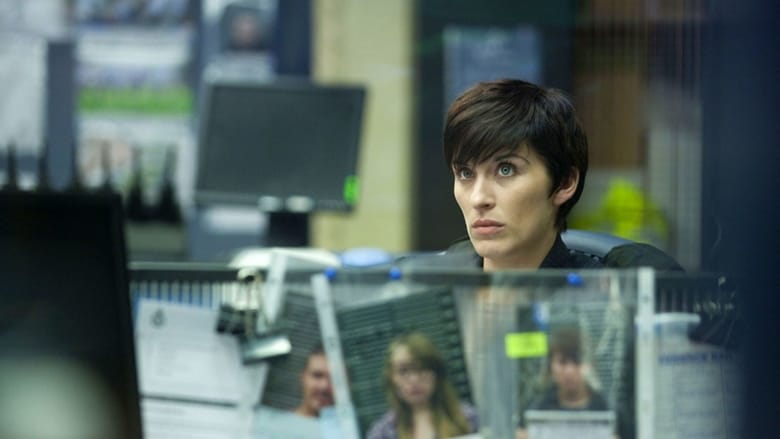 The Assault: Having been duped into covering up Jackie's crime, Gates is desperate to sever ties with her. But, as Arnott and Fleming close in on his secret, Gates is plunged into an even more dangerous situation than he first thought.