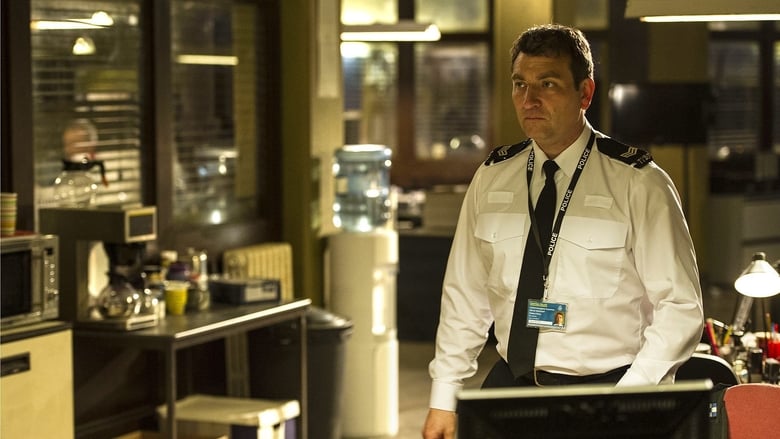 The Caddy: Dryden claims that Denton was at the car park when he was photographed in the car with Carly. Steve gets closer to Denton but reveals to Kate that he is undercover, as she was earlier. Steve finds the pay-off money hidden among the possessions Denton took from her mother's room.