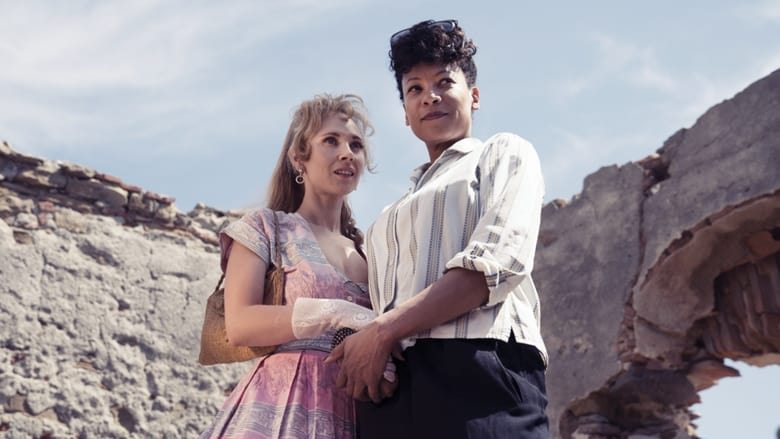 Episode 2: Lucy gets herself an invitation to an exclusive wrap party, which she attends with Adham. Later, she is invited to lunch with the Secretary without her husband.

Show Info: In 1955 New York heiress Lucy Savage has her eyes open to new horizons when she visits Tangier. Based on the stories by Anais Nin.