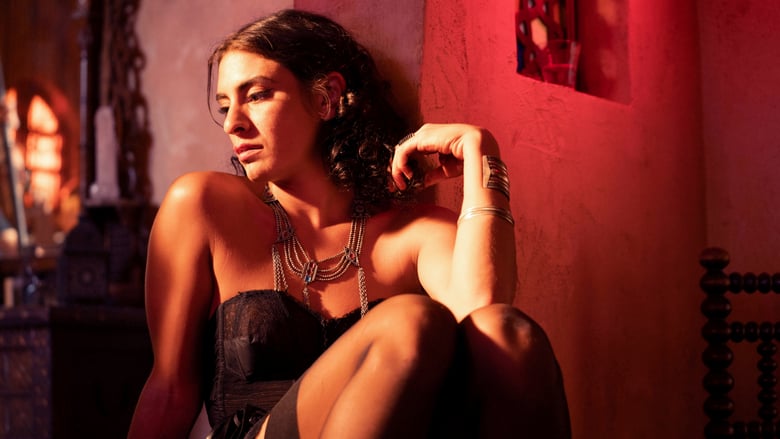 Episode 3: Hugo struggles with unfinished business that Lucy’s father asked him to take care of. Adham finds his royal bearing is of little help in the Interzone.

Show Info: In 1955 New York heiress Lucy Savage has her eyes open to new horizons when she visits Tangier. Based on the stories by Anais Nin.