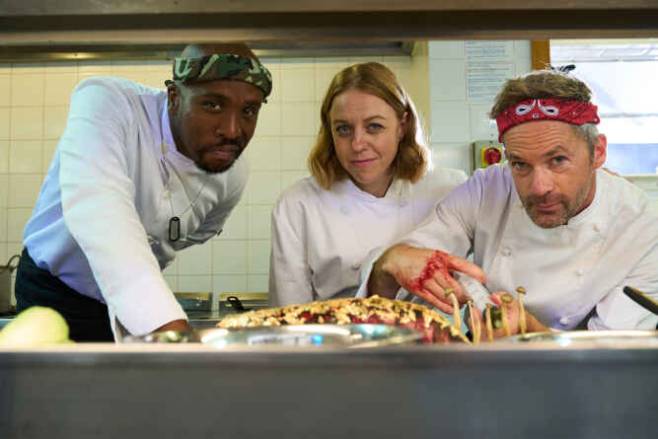 Cardinal Burns, Seb, and Dustin, regulars at the Moth Club, are refusing to perform together because of a heated argument.

George builds them an escape room in the club because he thinks it will help them come to terms and solidify their relationship.

Carefully curated by the long-running Moth Club cast of character comedians, Live at the Moth Club will celebrate comedy from some of the UK’s most established comedians and emerging talent, all as you’ve never seen them before.