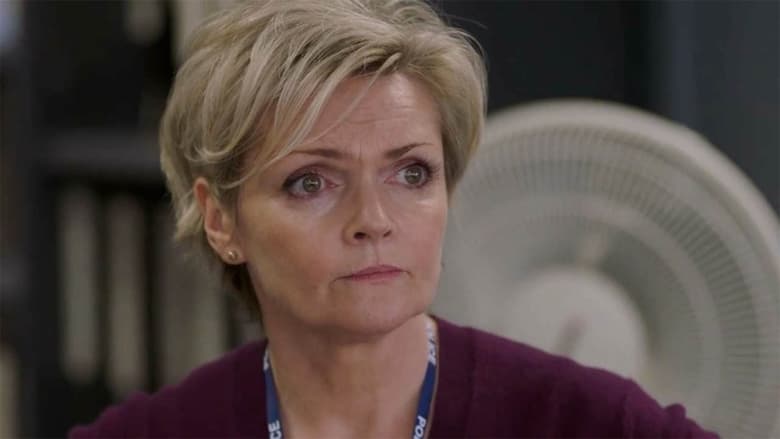 In Blood, After a locksmith is murdered, Billie recognizes the victim and learns he was a witness to her father’s death 10 years earlier. The investigation brings her face-to-face with her father’s killer and forces her to wrestle with her personal and professional ethics. Vivienne pleads with her ex-husband to do the right thing, but he is afraid they’re both in danger.