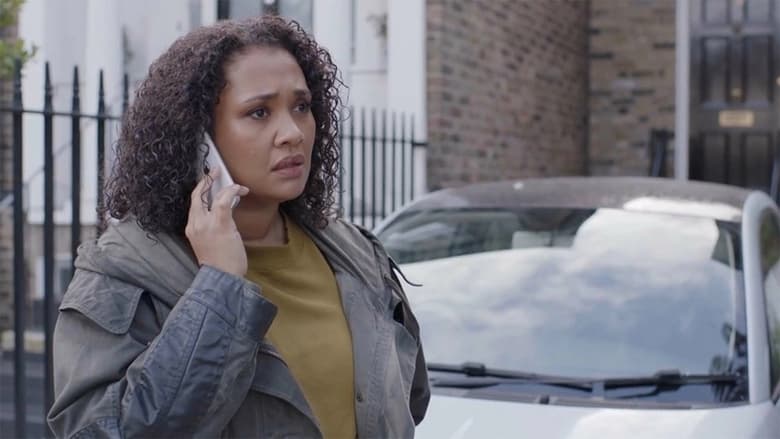 In Control Freak, A body found in a suitcase is identified as a man who has been missing for two weeks. When the team inform his widow, Cassidy, she seems unaffected and points the finger at her brother-in-law, Charlie. But Charlie claims that Cassidy is a control freak whom his brother planned to leave. Is Cassidy a cold fish or a ruthless killer? Meanwhile, David tries to convince Mulgrew to reveal what he knows.