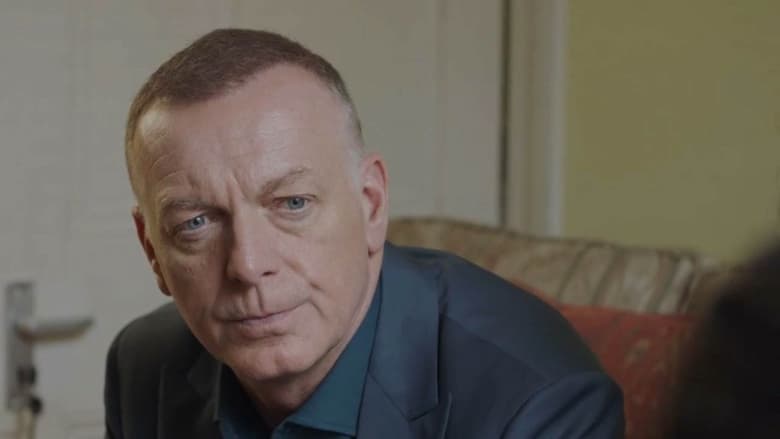 In Crossing the Line, When another black police officer is murdered, the team suspect he is the latest victim of the killer cop. After speaking with Sgt. Durrant, who attended a stop-and-search with the victim in the hours before his death, as well as with the subject of the search, the detectives suspect the crimes are racially motivated and attempt to save a high-profile target. David and Vivienne cross a huge line.