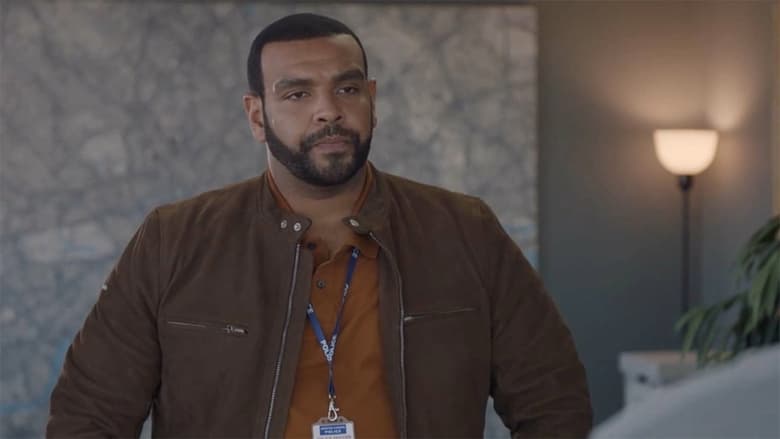 In Cyber Bully, When schoolboy Luis Moretti is found dead in a lake, the detectives learn of a potential connection to the recent suicide of a young girl. Meanwhile, DS Vivienne Cole tells David that she believes Detective Chief Superintendent Mulgrew was behind the threat to Rob’s family, and she reveals her past relationship with the chief.