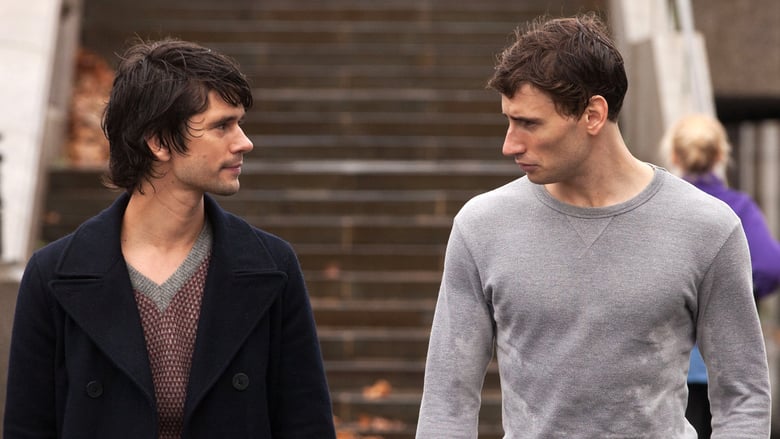 Episode 1: A romance between an MI6 code genius and a man working dead-end jobs is hit by tragedy.