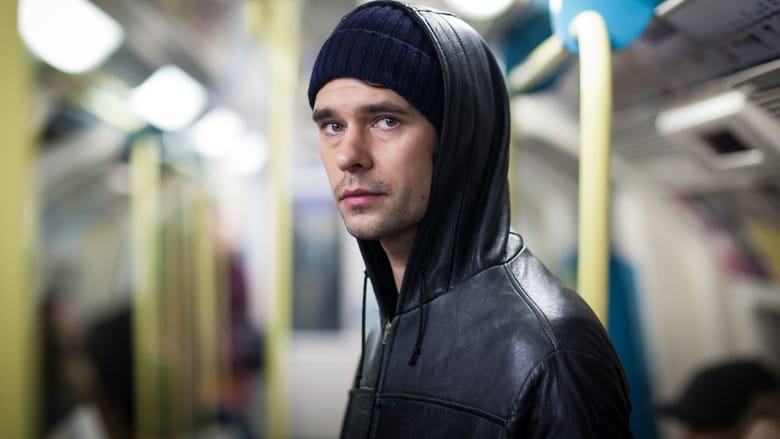 Episode 2: Danny is invited to meet Alex’s parents – parents that Alex had told him were dead.