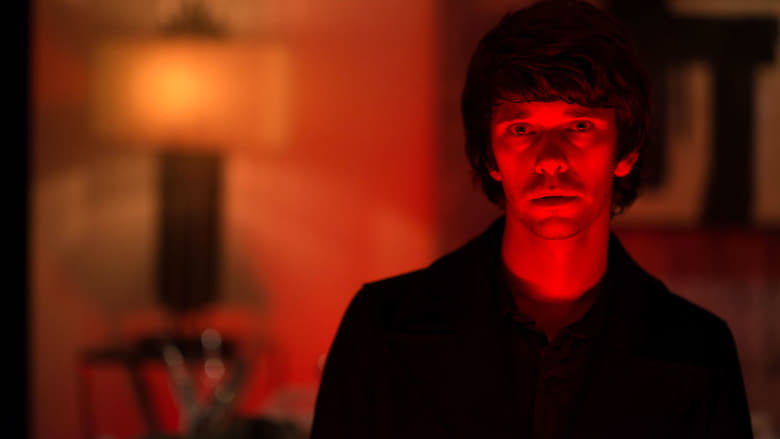 Episode 3: The police accuse Danny of being responsible for his lover’s death.