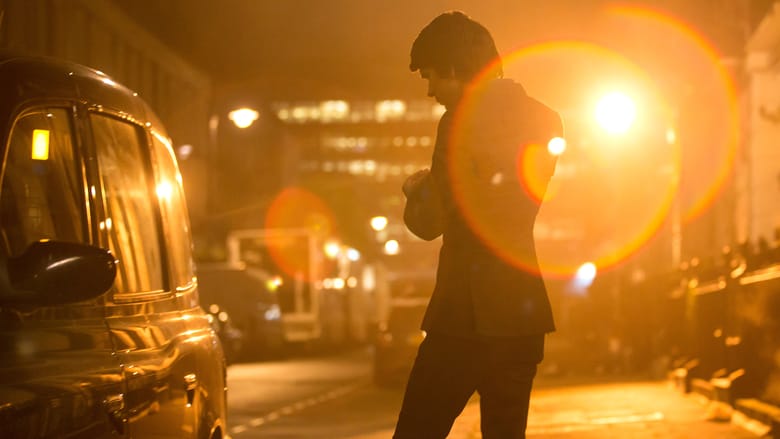 Episode 4: As Danny wonders whether to give up, he remembers a vital clue that he has overlooked.