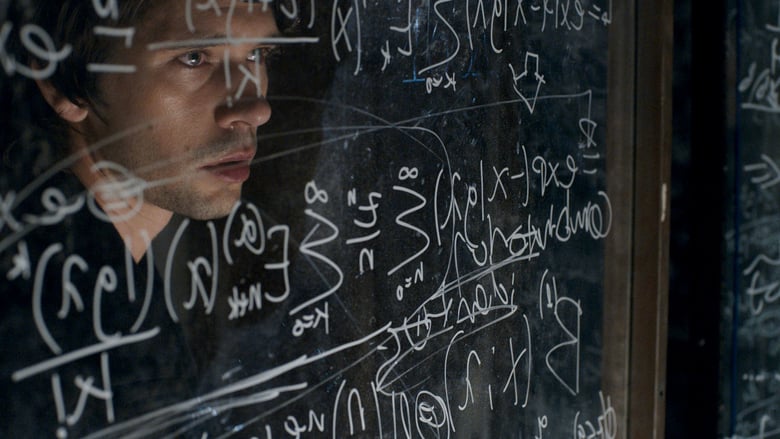 Episode 5: Danny finally discovers the shocking truth about what really happened to his lover.