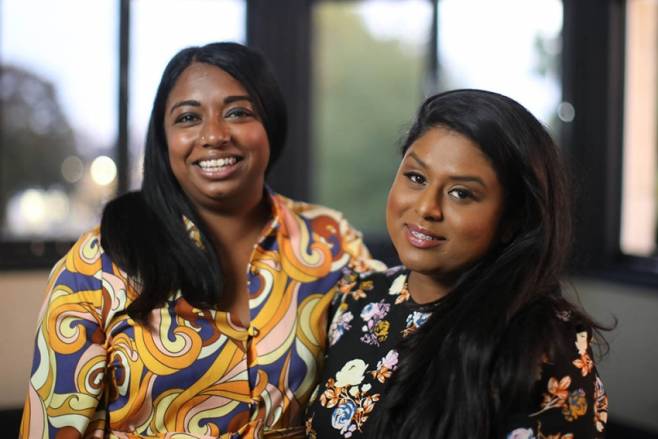 This week, in the second of three new episodes, two sisters whose searches took us to different parts of the world.

Yasika Fernando’s search for her birth mother in Sri Lanka has had effects she never could have predicted. Someone else who was adopted from the same convent and was also born the same week watched Yasika’s programme when it was broadcast.

Our second tale centres on Paula Stillie, a woman who spent her entire life unsure of her ethnicity before learning that her aunts and uncles were Native Americans. However, because international travel has been halted by the pandemic, they have only been able to communicate via video call up until now. She’s finally leaving for Montana to visit her new family in person.

Over the past 12 years Long Lost Family has taken on more than seven hundred searches, reuniting family members that have been missing for decades and finding relatives people didn’t even know existed. But meeting is just the beginning; how easy is it to build a relationship after a lifetime apart, and what happens when searching doesn’t exactly go as planned? This is series where we find out ‘What Happened Next’.