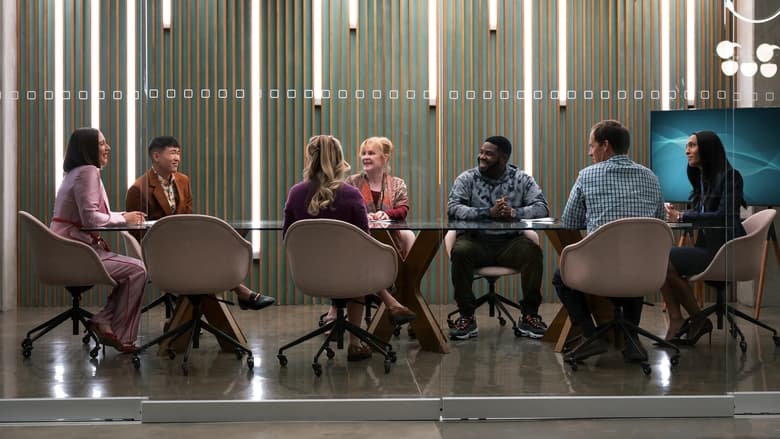 The new comedy follows Molly (played by Maya Rudolph), a woman whose seemingly perfect life is upended after her husband leaves her with nothing but 87 billion dollars.

“Loot” will debut globally with the first three episodes on Friday, 24 June on Apple TV+, followed by one new episode weekly, every Friday.