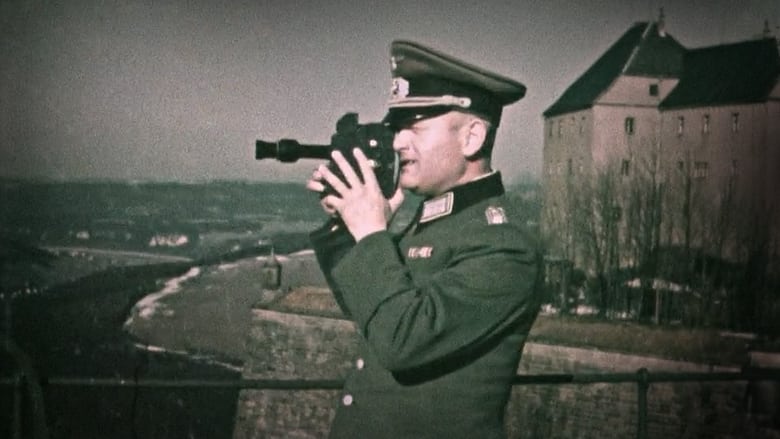 Nemesis: The stage is set for the second half of the war, and this programme chronicles the demise of Hitler’s dreams through home movies and diaries of ordinary Germans. It tells the stories of people fighting to keep their families from being deported to concentration camps, while others suffer the horrors of ever-more-deadly bombing raids, all set against a backdrop of Nazi propaganda and false hope.