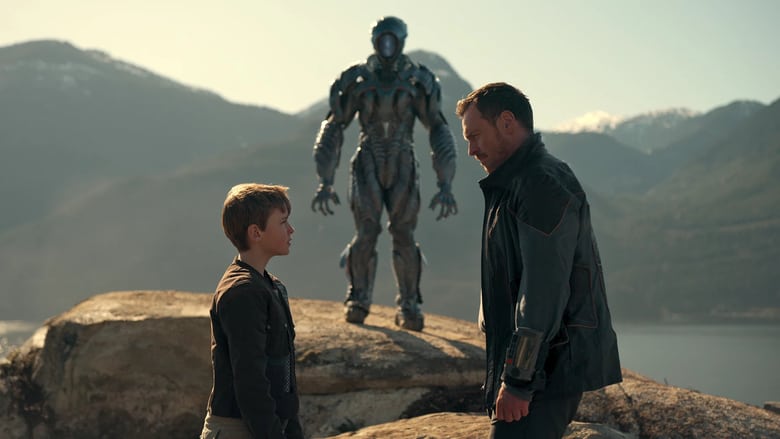 Eulogy: Maureen debates whether to share what she saw in the sky, Don leads a mission to find fuel, and the robot’s presence stokes tensions within the group.