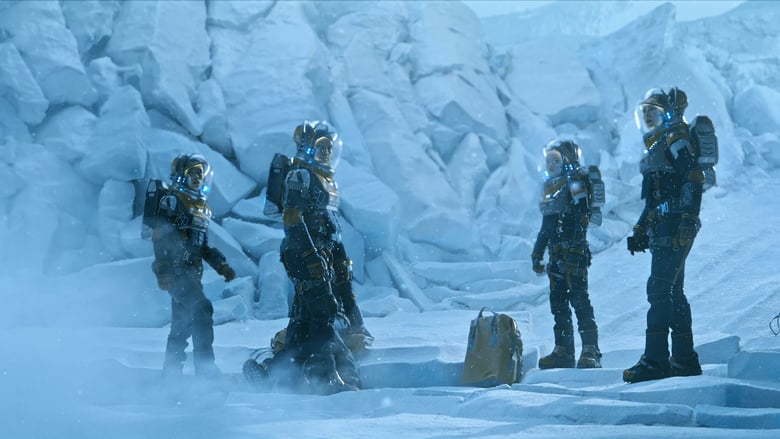 Impact: On the way to a space colony, a crisis sends the Robinsons hurtling towards an unfamiliar planet, where they struggle to survive a harrowing night.