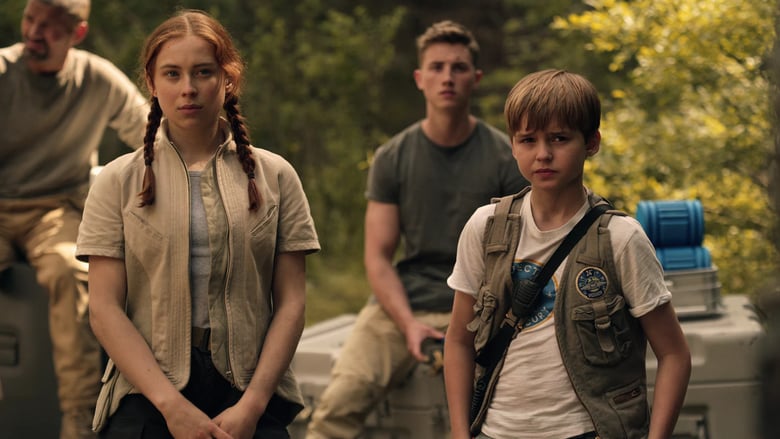 Resurrection: Judy sets out to find Maureen, while Will and Penny lead an expedition to the caves. Dr. Smith pursues a new escape plan.