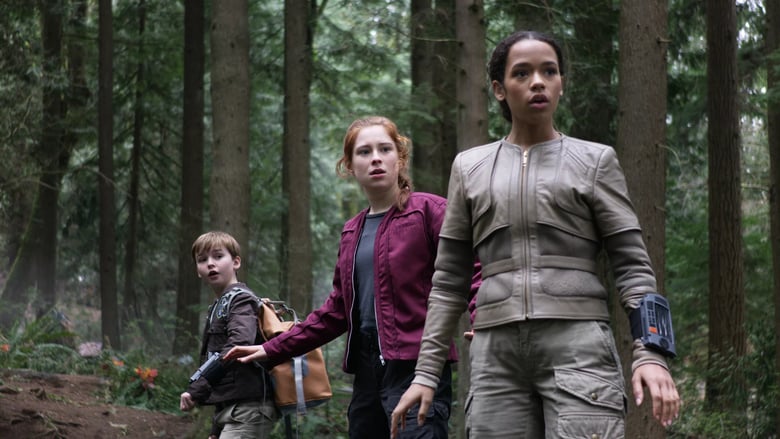 The Robinsons Were Here: The Robinsons make contact with another family of survivors, and Will races to protect his family after Judy learns what happened aboard the Resolute.