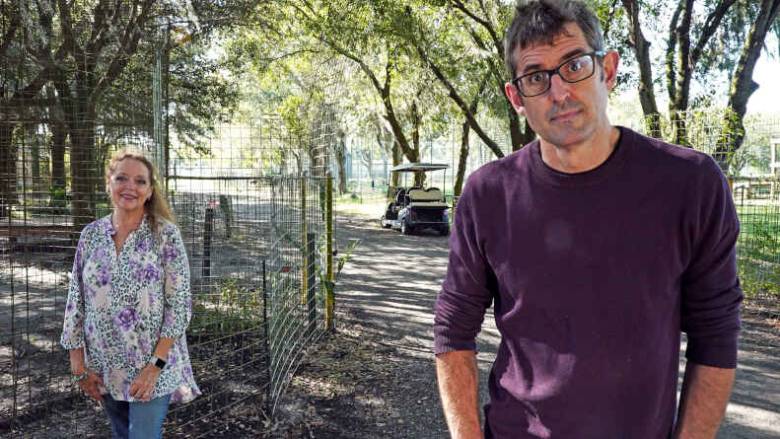 Shooting Joe Exotic: In this 90-minute special, Louis Theroux visits America to learn more about the life of ‘Tiger King’ Joe Exotic, a gun-toting, self-described ‘gay hillbilly,’ who has emerged as one of the most divisive and alluring icons of our time.

After meeting Joe for the documentary America’s Most Dangerous Pets ten years ago, Louis returns to Oklahoma in response to Joe’s direct request to explore the saga of an animal hoarder who was convicted of a crime and tell the “real story.” Following his conviction on several counts of animal cruelty and a murder-for-hire plot, Joe is currently incarcerated in a federal facility.