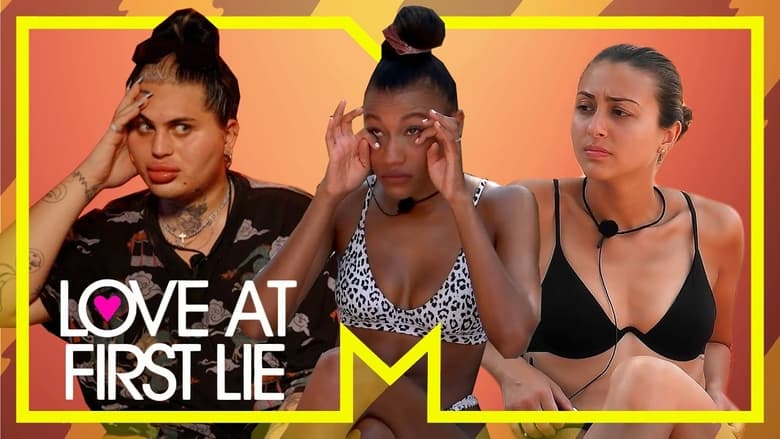 Tori brings in three new couples for the first vote, and they only have one day to do their research.

Love At First Lie – A 12 episode competition for a 25,000 to the prize, contestants pass through power games as a test to bring more information about who is in a real relationship or who is lying. The show allows viewers to play along at home.