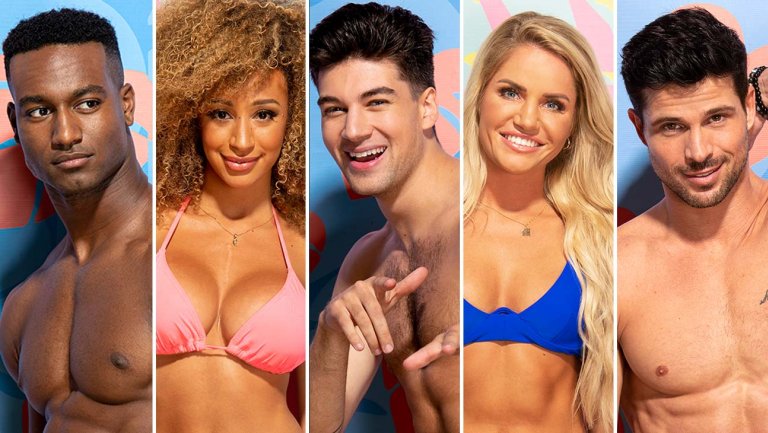 The series is produced by ITV Entertainment, an ITV America company. “As the buzziest reality show in the U.K., LOVE ISLAND has won the hearts of viewers across the pond as well as around the world, creating appointment viewing and fanfare for audiences everywhere. We are thrilled to bring our version of this cultural phenomenon to CBS,” said Sharon Vuong, Senior Vice President, Alternative Programming. “This fun, light-hearted series is like watching your favorite romantic comedy five nights a week!”

LOVE ISLAND begins as a group of single “Islanders” come together in a stunning villa in Fiji, ready to embark on a summer of love, friendships and, ultimately, relationships. Every few days the Islanders must couple-up – those who fail to find a partner to couple up with risk being dumped from the island. Islanders are on the lookout for romance, but the road to love doesn’t always run smoothly.

Challenges abound with new Islander arrivals and dramatic twists as friendships and relationships form. In addition to choosing their partners wisely, Islanders must also win the hearts of viewers who have the opportunity to shape events on screen and ultimately crown one lucky couple the winner, who will then have the chance to walk away with both love and the cash prize.