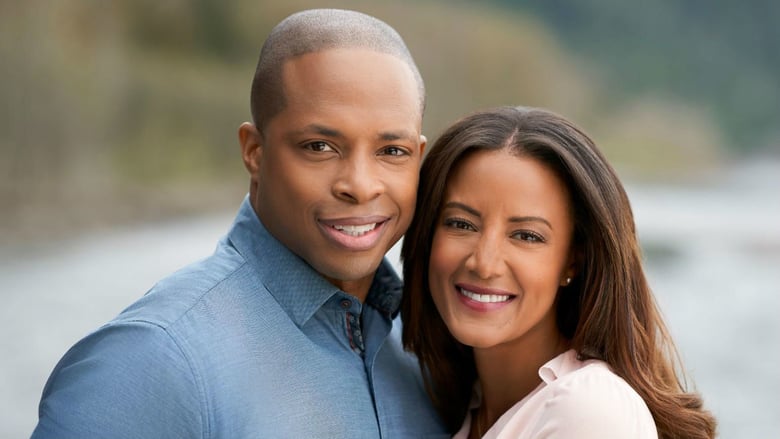 Lily Bellenger (Hemmens), the executive producer of a popular reality wedding show, returns to her college town to film an episode in which three couples plan and execute their weddings for a potential prize of $50,000. While there, Lily encounters her old college beau Scott Meyers (Smith Jr.), who just happens to be one of the grooms to-be who is getting married on her show.

As Lily and Scott spend time with each other throughout the week leading up to Scott’s on-camera wedding, the spark that drew them to one another more than ten years earlier is rekindled, forcing each to question the choices they have made about their respective futures.