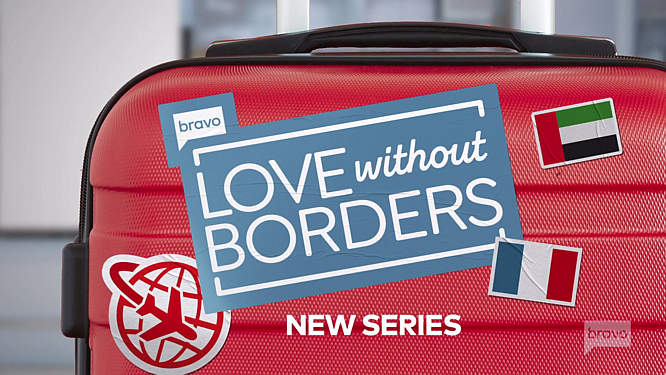 Naeem’s mother disagrees with his readiness for love; Gurleen and Shreyas want some privacy, but a misunderstanding makes things difficult for them; Brian and Danna’s bond grows stronger; Philip struggles to remain celibate while Mael and Aaron struggle in their relationship.

The series follows five Americans – Aaron Motacek, Danna Richards, Philip Michael Thomas Jr., Naeem Thompson and Gurleen Virk – who put it all on the line for love. All have come to the realization they’re stuck in a rut and must change how they’re looking for a mate as well as where they’re looking. The love they long for and life they’ve always wanted could be waiting for them on the other side of the globe.