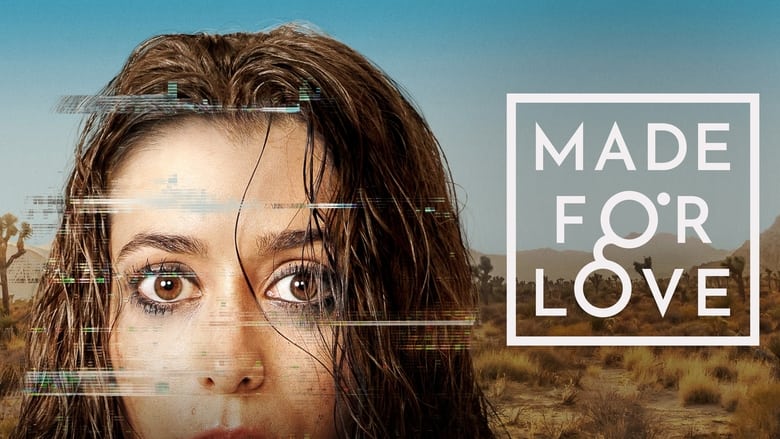 Made For Love chronicles the story of a young lady fleeing a claustrophobic marriage to a tech billionaire after 10 years. She soon discovers that her husband has implanted a groundbreaking monitoring device in her brain, allowing him to track her every move.

In season 2, Hazel obtains her divorce, but she remains trapped in the same manner as previously. The microchip is still implanted in her skull, and her father is now intimately involved in Byron’s various schemes. Will Hazel be able to exploit Byron again, defeating him at his own game?