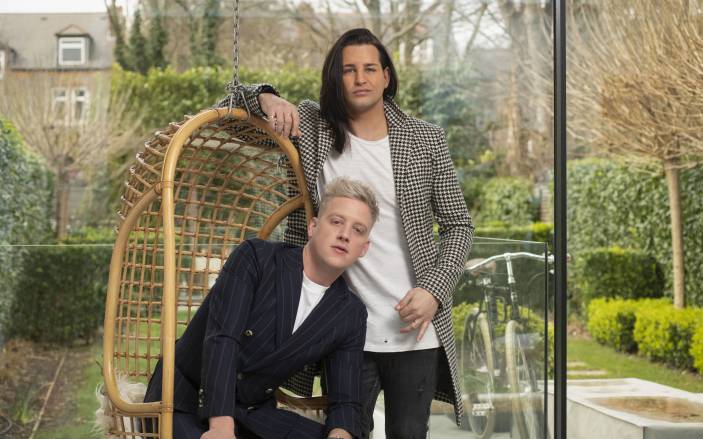 Pulses are racing between new couples Julius and Tabitha, and Verity and Miles, as things start to heat up. But things could take a dramatic turn when Tristan finds out and warns his ex Verity that Miles is not to be trusted! How will Miles feel when he hears that Tristan has been badmouthing him?

Meanwhile, after last week’s turbulent exchange, Inga seeks out Maeva, wanting to put to bed any issues that Maeva has with Sam Prince. But will Inga’s efforts have gone one step too far when she tries to get Sam and Maeva around the same dinner table?

Elsewhere, things are going well for Digby and Emma, until he learns of his new girlfriend’s supposedly wandering eyes. And Tiff confides in Liv with a heartbreaking revelation.

The next episode will be available as a first look on All 4 straight after the transmission of this one.

A look at the lifestyles of a group of 20-something residents of the exclusive postcode in London, Chelsea, SW3.