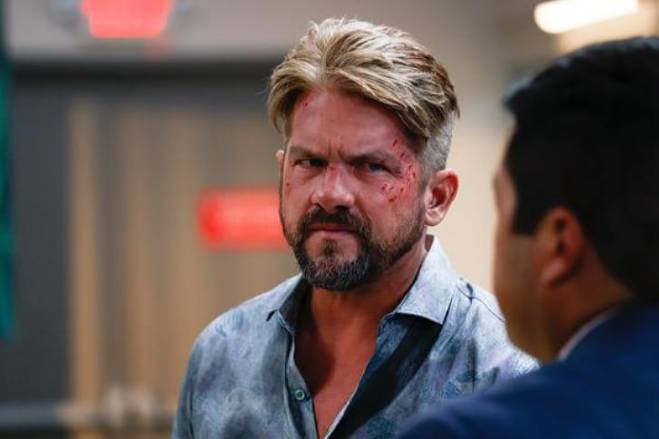 A Fire in the Ashes: Magnum starts following Higgins to discover what she’s been hiding, as she’s secretly assigned to infiltrate a group threatening to take down MI-6. Also, Rick struggles after an explosion takes the life of someone important to him.

Magnum P.I. returns with all-new sun-drenched adventures as our hero takes jobs no one else will with the help of fellow vets T.C. Calvin and Rick Wright and the former MI:6 agent with a familiar last name (but now a female) – Higgins. Based on the 1980s series.