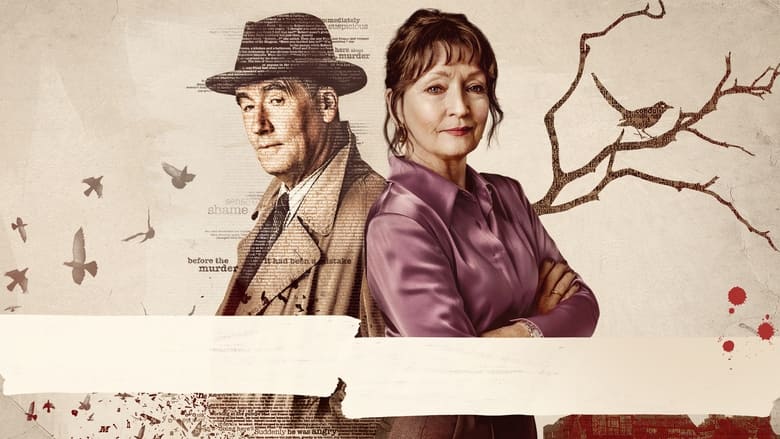 An author mysteriously dies leaving behind an unfinished manuscript. Will the missing book chapter solve his death?

Ryeland receives an unfinished Conway manuscript and subsequently discovers that Conway has been suspiciously murdered. Ryeland is set to solve a double mystery, the truth behind Conway’s death and locating the missing final chapter of the manuscript.

All six episodes are available to stream.