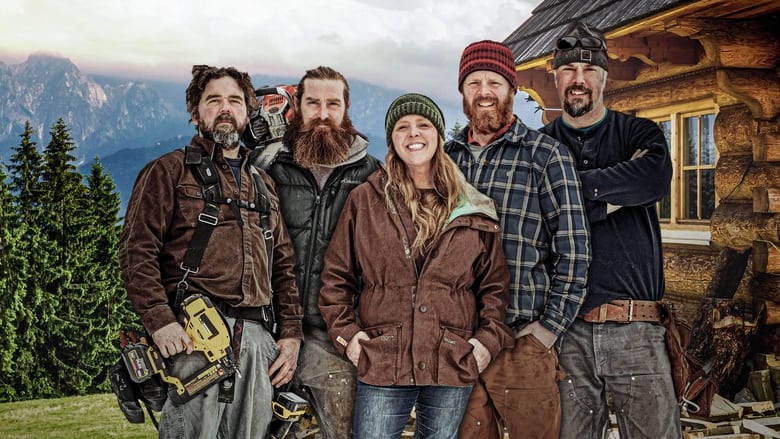 In order to give their young daughter more room to move around comfortably, Kristin’s family would like to expand the kitchen, raise the roof, and add more space to the cabin that has been in their family for five generations.

Maine Cabin Masters – Builder Chase Morrill is teaming up with his brother, sister and best friend to save and transform abandoned cabins buried deep in the remote woods of Maine. From historic cottages nearly a century old, to camp cabins in need of some major TLC, they’ll give these properties the facelift they’ve needed for decades. And, you never know what you might find when you go for a walk in the woods.