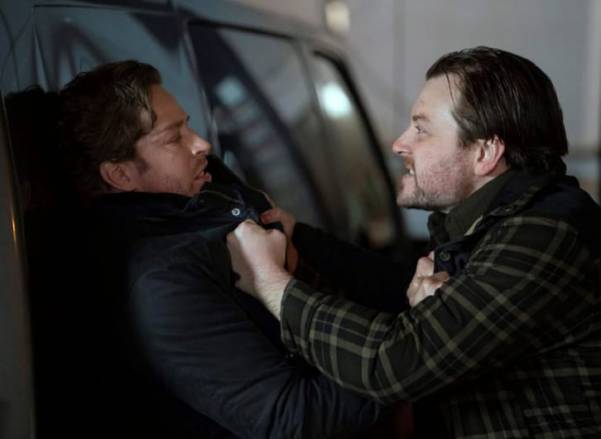 Compass Calibration: Ben's pursuit of a vulnerable Passenger's Calling lands him in the crosshairs of an enemy. Michaela unearths a dangerous arsenal of 828 hate. A seemingly natural disaster leads Saanvi to make a bold move. Angelina puts her connection with Eden to a dangerous test.