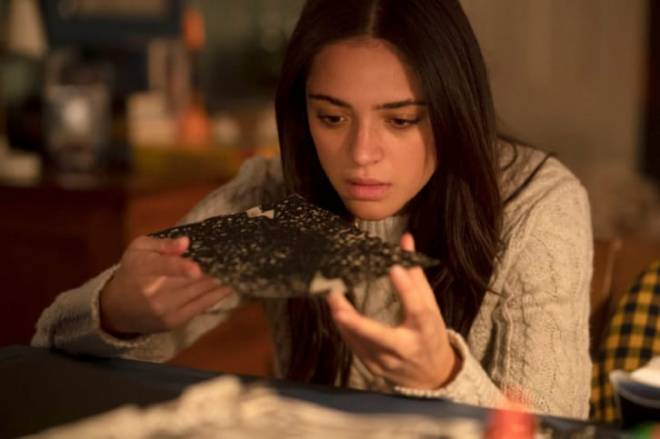 Mayday: Part 1 – The Stones are reunited with Olive, yet their happiness is quickly interrupted when they discover Cal has run away. As Michaela struggles to help the passengers avoid a deadly threat, her relationship with Jared sours over mistrust.