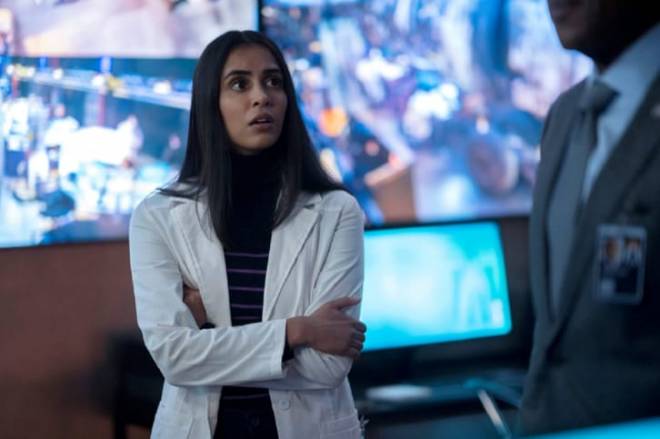 Water Landing: Michaela's premonition leads her to pursue a fugitive. Ben tries to gain the trust of an unlikely ally. Olive's relationship with Levi leads to a fascinating discovery. Jared and Drea uncover devastating secrets. Saanvi finds herself faced with a dilemma that may jeopardize the Eureka project.