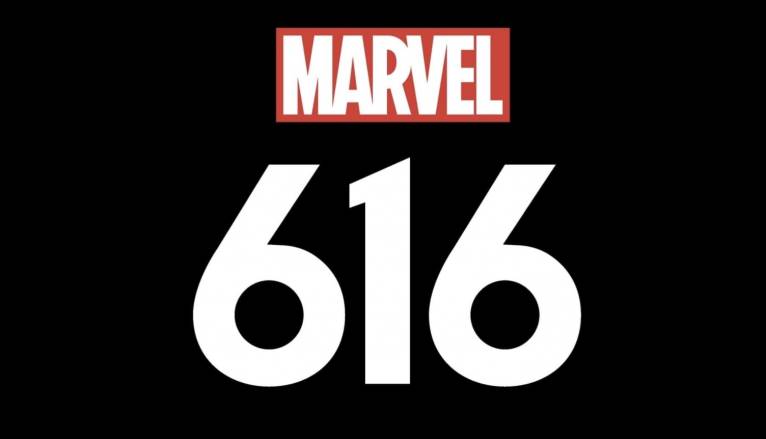 Marvel’s 616 explores Marvel’s rich legacy of pioneering characters, creators and storytelling to reflect the world outside your window. Each documentary, helmed by a unique filmmaker, showcases the intersections of storytelling, pop culture, and fandom within the Marvel Universe. Episodes in this anthology series will cover topics including Marvel’s world- spanning artists, the trailblazing women of Marvel Comics, discovering the “forgotten” characters of Marvel, and much more.