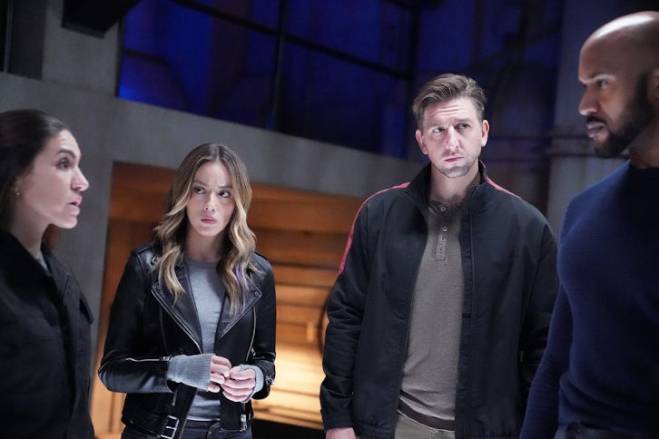 Leap: The party’s over, and now the team must trust each other in order to face impending doom and an enemy that’s closer than they think.

Written by Drew Z. Greenberg and directed by Garry A. Brown.

Bum Steer: Owen and the team race to deal with a runaway bull at a used car lot and an...

The Book of War: Chapter One: Homecoming – As the battle continues, old alliances are revisited and new alliances forged....

Love is Relative: When a woman discovers her adult and married son engaging in an affair with his 14-year-old stepsister,...