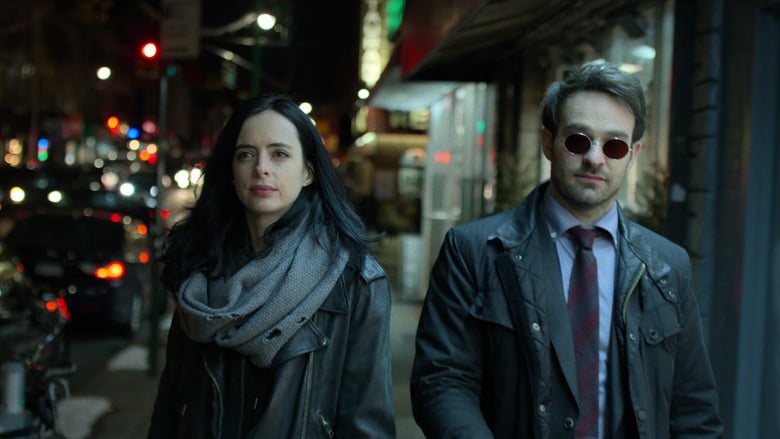 Ashes, Ashes: Stick offers up a theory, Danny finds himself sidelined, and Alexandra learns that it’s not easy being the leader.