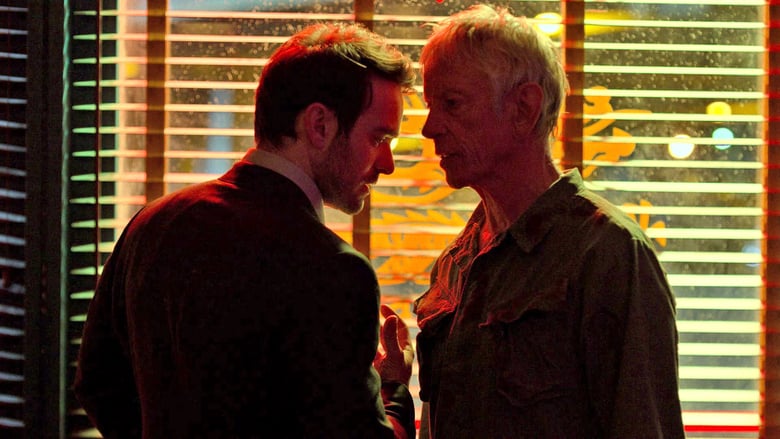 Royal Dragon: As the Defenders get to know each other over dinner, they’re greeted by a series of party crashers — none of them friendly.