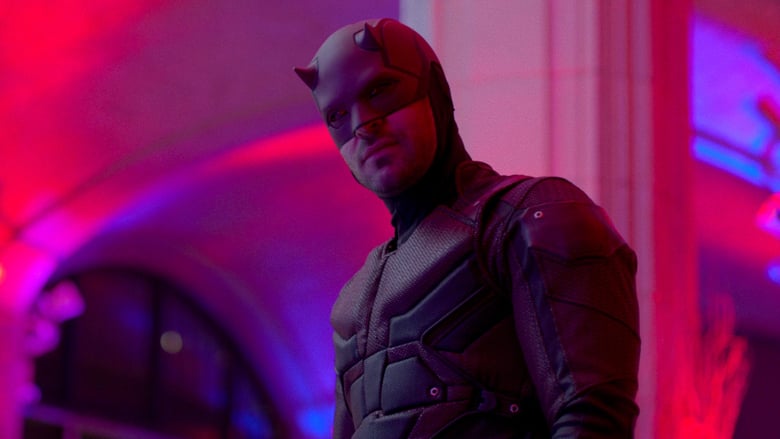 Take Shelter: Elektra’s loyalties are questioned, Colleen clashes with an old acquaintance, and Luke proves he knows how to take a hit.