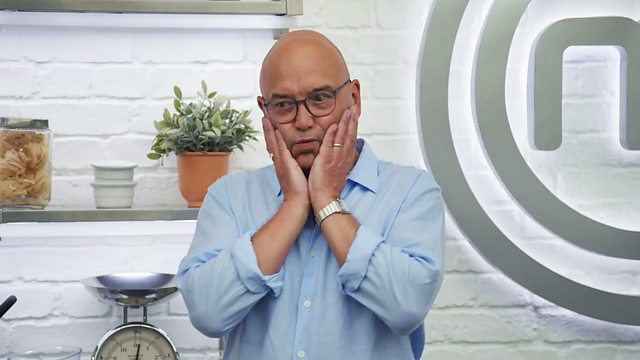 Today Monday 28 November 2022 the show MasterChef: The Professionals airs an episode called Semi-Finals 1 on BBC One.

There are now only ten chefs left as the semifinals get underway. They cook off against one another for the first time tonight, competing to maintain their chances of winning MasterChef: the Professionals in 2022.

The chefs must first each produce a stunning dish inspired by their favorite culinary memory. They have one hour and 20 minutes to prepare a dish that exemplifies their creativity, skill, and flair while drawing inspiration from a time in their lives when food held a special place in their hearts.

While the ten are divided into two groups for the cooking, they are ultimately competing with one another. Only the top five competitors will advance directly to the next round, so they must strive for excellence.

In an Invention Test round, the remaining five will have to cook once more. They have one hour and thirty minutes to create a dish that impresses the judges and guarantees them a spot in the competition using a selection of the leftovers from the prior challenge. Who will be able to rise above the situation, think on their feet, and present a plate of food as proof that they are capable? Two competitors will be eliminated from the competition at the conclusion of this round.