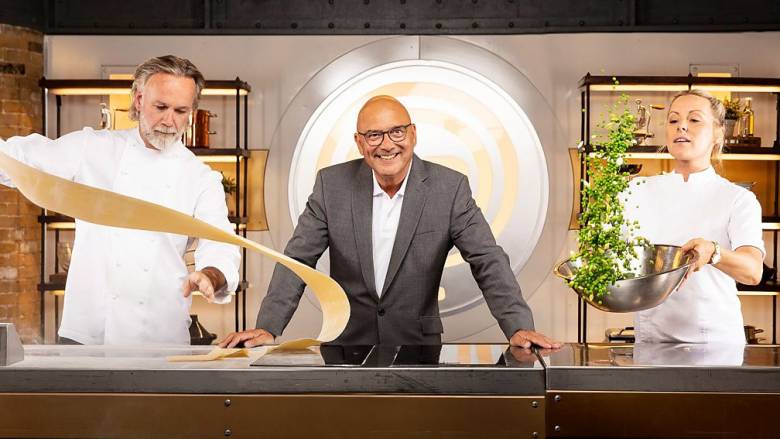 The top eight chefs are still competing in the semi-finals. They have now been divided into two groups, and over the next two nights, they will work to earn a crucial spot in Finals Week.

The first four will take on two challenges tonight, starting with one outside the MasterChef kitchen. The MasterChef: The Professionals pop-up restaurant debuts in an industrial east London warehouse microbrewery.

Pop-up eateries have transformed how we eat in recent years. Some of the most exciting food currently available in the UK has come from the pop-up industry, allowing creative chefs to establish themselves without having to incur the costs of opening a conventional restaurant.

When the semi-finalists prepare their own dish for 20 of the UK’s top pop-up chefs and entrepreneurs, they have the chance to make an impression in this dynamic world. Who will be able to adapt their fine-dining style and serve up a dish that says star quality with only improvised workstations, limited equipment, and no ovens? They each have three hours to deliver a dish meant to get this influential crowd talking.

The four chefs must prepare their own Desert Island Dish, a dish they would bring with them if they were stranded on a desert island, in one hour and 45 minutes for the second task. The slightest error could result in them losing the opportunity of a lifetime because spots in Finals Week are on the line.

One chef will be eliminated after all the dishes have been tasted by Marcus, Anna, and Gregg, while the top three chefs advance to Finals Week and continue competing for the MasterChef: The Professionals 2022 title.