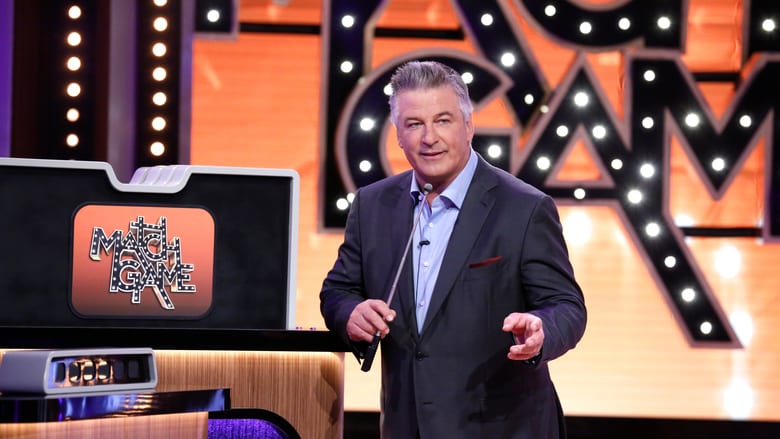 Jason Alexander, Sheryl Underwood, Gabriel Iglesias, Constance Zimmer, Michael Che, Bridget Everett: “Match Game” is back with host, Golden Globe(R) and Emmy(R) Award-winning actor Alec Baldwin, and there is no telling what the BLANK will happen.

Match Game features four contestants each week vying for the chance to win $25,000, as they attempt to match the answers of six celebrities in a game of fill-in-the-blank.

Celebrity panelists for June 12 include the following: