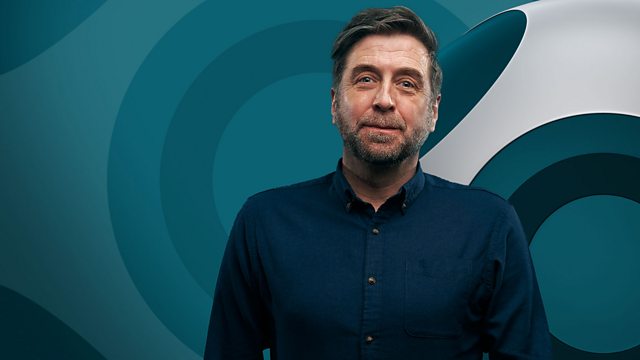 22/01/2023 Mark Chapman recaps all three Premier League games from today, including Arsenal’s showdown with Manchester United, a key game in the Gunners’ pursuit of a fifth straight league title.

The Gunners defeated the Red Devils 3-1 at home in the Premier League last season, and they have not lost at the Emirates Stadium to any opponent in the league since December of 2017.

You can also view the results of Saturday’s matches and all the goals scored, including those in which Manchester City hosted Wolves and Brentford visited Leeds United.

A round-up of the weekend’s football action.