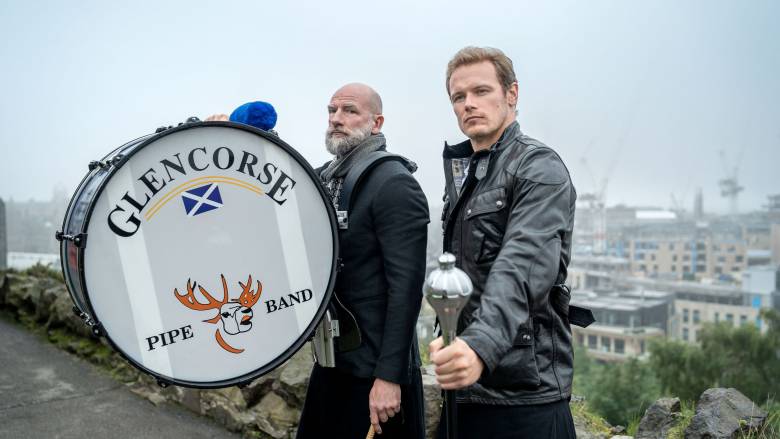 Culloden: Scotlands Most Infamous Battle: The guys describe how the Battle of Culloden played a critical importance in Scotland’s history and how just one hour of battle forever changed a nation.

This series will see Sam Heughan and Graham McTavish from Outlander take viewers along on their travels, discovering the rich and complex heritage of their native country Scotland. They will travel to Glencoe, the site of a great massacre and major clan feud, to Inverness and the Culloden battlefield, the site of an historic turning point known well to fans of Outlander.