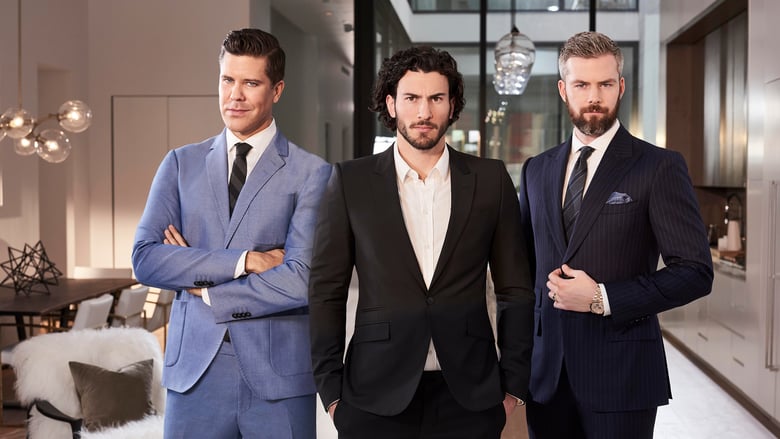 A Home for Hope: Fredrik is introduced to the Ali Forney Center and is inspired to find a new shelter for homeless LGBTQ+ teens. When the search leads to a spectacular townhouse with historic roots, Fredrik pulls out all his negotiating tricks to land the deal. Tyler campaigns hard to sell an Upper West Side townhouse by banking on some personal ties. Struggling to get traction on her 95th Street development, KJ enlists the help of her younger brother Alex, in the hopes of attracting younger buyers.