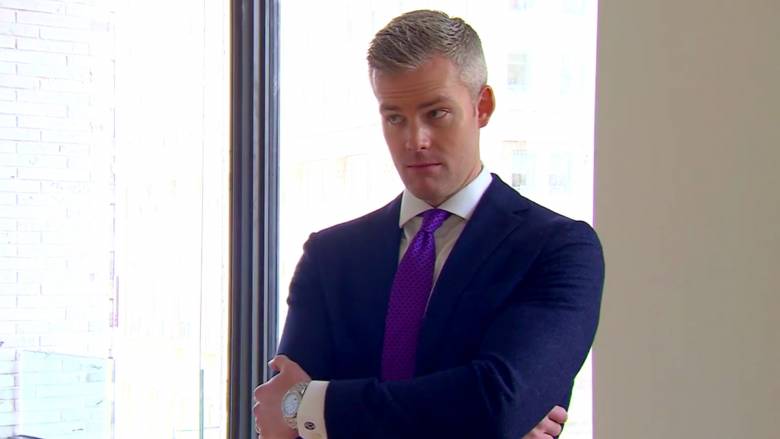 Virtual Insanity: Team Serhant hosts private showings with an Australian buyer who's never visited New York but is willing to purchase property over FaceTime – if Ryan can meet his demands. The virtual showings take them across the city, ending up at one of KJ's listings. Fredrik makes a play of his own to convince his client to drop the price on his luxurious penthouse. After a successful open house, KJ receives offers on the Old Post Road listing and moves to negotiate. Meanwhile, Tyler receives a less than impressive offer and has to break the news to his emotional seller.