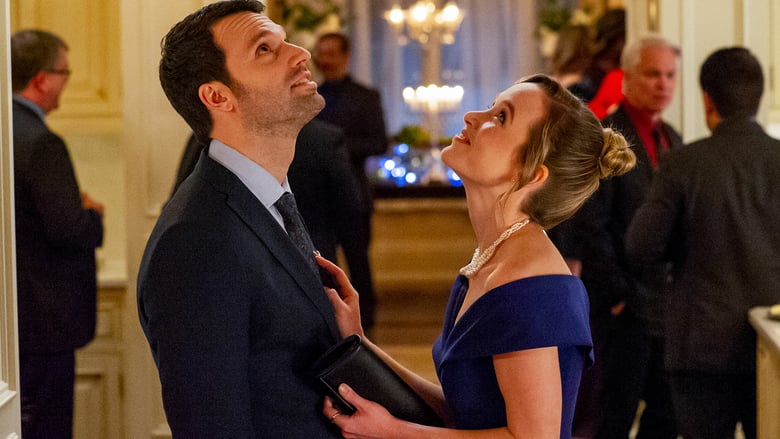 When a determined toy company executive, Christy, must learn about Hanukkah in a hurry in order to land a big account, she enlists the help of her co-worker’s friend Jonathan, who happens to also be in desperate need of turning his bachelor pad into a Christmas Wonderland to impress his girlfriend’s father.